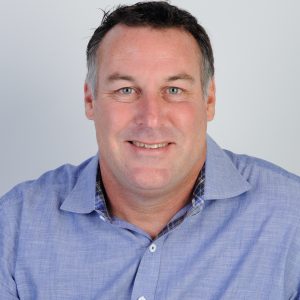 School: University of California at Davis, 1998

My road to becoming a Veterinarian began at Cal Poly San Luis Obispo. After growing up in Fremont, I attended Cal Poly originally majoring in Business Administration. After a year or so, I decided that I did not want to wear a suit to work everyday. At the same time, I enrolled in several biology and chemistry classes and enjoyed them immensely. I decided to combine an interest in science with a life long love for animals. After graduating from Cal Poly I attended Veterinary School at UC Davis. I had many interesting jobs along the way such as a spa deliverer, casino security, and tomato truck driver. After graduating from veterinary school I returned to Adobe where I had worked previously as a technician..

I get a great deal of satisfaction from my job as it allows me to help animals and people on a daily basis. I have a special interest in internal medicine and orthopedic surgery. Several years ago, began to move into the management of Adobe. At this point continue to see patients, do orthopedic surgery and oversee the operations at Adobe.  In my spare time enjoy hiking, golfing, eating, and drinking wine.